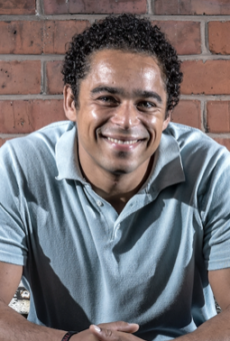 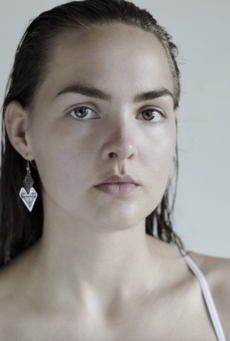 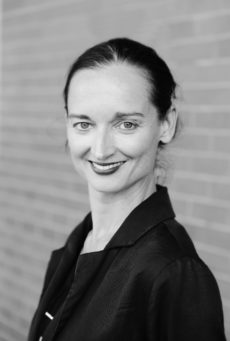 Wubkje Kuindersma is a Dutch female choreographer. She was educated at the Rotterdam Dance
Academy and danced with a.o. Danish Dance Theatre, Gulbenkian Ballet, Random Dance, Djazzex, Nürnberg Ballet and in several freelance projects. Her acknowledgements include a scholarship from Dansersfonds and a nomination for The Philip

Morris Award for outstanding performance in the
ITS Festival in Amsterdam. Her first choreography ‘Aquasomnia’ won an award for originality of movement vocabulary and outstanding movement quality in the choreographic competition U30 in Cologne, 2010.

Wubkje created ‘FUEL’ for Emergence in 2019. 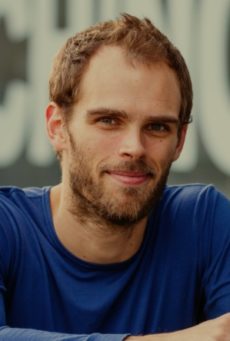 The company’s first full length work, ‘Last Man Standing’ (2014), has been performed over 75 times, including performances in Austria, Germany, Poland, Serbia, Switzerland and Sweden and won an award at the Berner Tanzpreise in 2014. Wilton’s work ‘LEVIATHAN’ (2016), a piece for 6 dancers based on Herman Melville’s novel Moby Dick, has been even more successful with international acclaim. ‘LEVIATHAN’ was recently nominated for Best Dance Production at the Manchester Theatre Awards.

James created ‘An Event’ for Emergence in 2019. 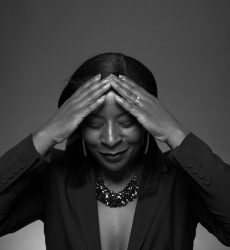 Sharon Watson is the seventh and longest-standing Artistic Director of Phoenix Dance Theatre. Trained at the London School of Contemporary Dance, she was one of the first female Principal Dancers invited to join the all-male award winning Phoenix Dance Company, touring with the company from 1989 to 1997 where she choreographed “Never Still” and “Shaded Limits”. Having left Phoenix to pursue a number of other ventures including setting up her own company ABCD, Sharon returned in 2009 as the new Artistic Director. Since then Sharon has choreographed “Fast Lane”, “Melt”, “Never 2 Still”, “Repetition of Change”, “TearFall” and “Windrush: Movement of the People”.

During her tenure at Phoenix Dance Theatre, Sharon has received a number of awards and accolades: In 2010, she was named as one of the Cultural Leadership Programme’s ‘Women to Watch’, a list of 50 influential women working in arts and culture in the UK. She was awarded The Sue Ryder ‘Yorkshire Women of Achievement in Business Award’ and named ‘Yorkshire Woman of the Year’ in 2016. She recently received the Liverpool Institute of Performing Arts’ Companionship Award from Sir Paul McCartney and was recognised as one of ‘100 faces of a vibrant economy 2017’ by Grant Thornton.  Acknowledged at the 2017 Northern Power Women Awards as part of the very first ‘Top 50 Power List’ and in 2018 Sharon won the First English Woman’s Award for Arts and Culture and was presented with an Honorary Fellowship by Northern School of Contemporary Dance. In July of 2019 Sharon received an Honorary Doctorate from Leeds Beckett University for her contribution to the arts. Sharon’s recognitions are testament to her continued passion and drive to contribute to the local and national creative industries through the medium of dance.

Sharon is a previous trustee of Matthew Bourne’s New Adventures and current trustee of The Place, Leeds Playhouse, and an artistic adviser for Central School of Ballet. She is committed to improving diversity within the arts by supporting the creative voices of women and black and ethnic minority artists.

Sharon was the first Guest Choreographer for Emergence’s inaugural tour in 2018/19 where she created “And still I walk…”.